J.R. Ward is an independent country singer/songwriter originally from Chattanooga, TN who currently resides in Palm Coast, FL.  Drawing influences from artists such as Waylon Jennings,  Gary Allan, and Jamey Johnson,  J.R. writes and sings songs that show elements of another time with a fresh new sound all of his own.  J.R. tours throughout the Southeast and continues to win over crowds with his soulful authentic approach to his performances and songwriting.

One of the biggest influences early on in J.R.'s career was playing for people in assisted living and nursing homes. "You really find out what's important when you play music for people who are at the end of their life. It reminds me to do what I love, and that's creating memories with music."

J.R. has both headlined venues, and played support for national touring acts such as The Steel Woods, Ward Davis, Ray Scott, Wade Bowen, Dillon Carmichael, Josh Ward, Alex Williams and Sam Riggs throughout north and central FL.  J.R. recently released his debut EP "My Own Way." The EP is named after and for one of his greatest inspirations, Waylon Jennings, who once said, "There's always one more way to do things, and that's your way..."  J.R. is currently in the studio recording new music set for an early 2020 release! 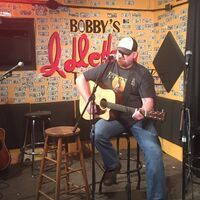 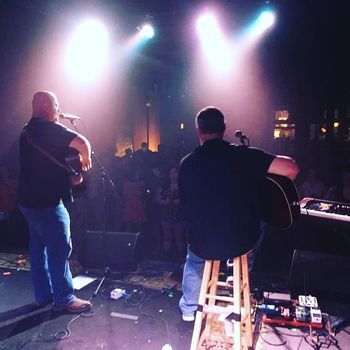 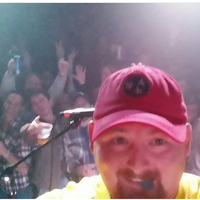 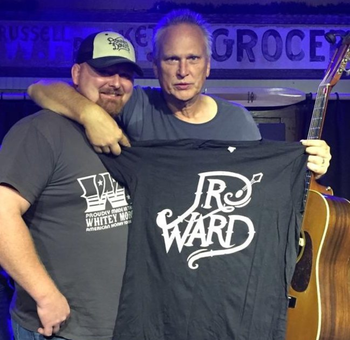 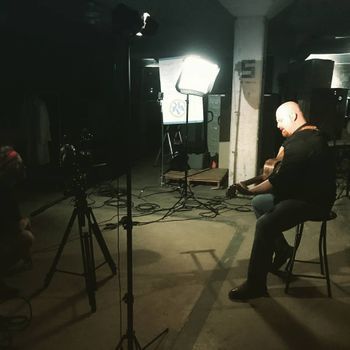 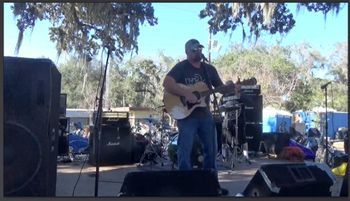 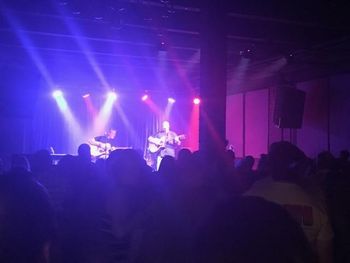 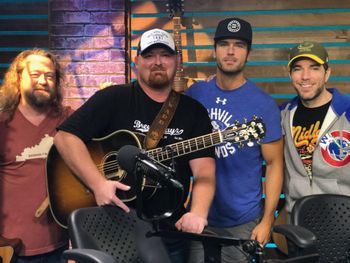 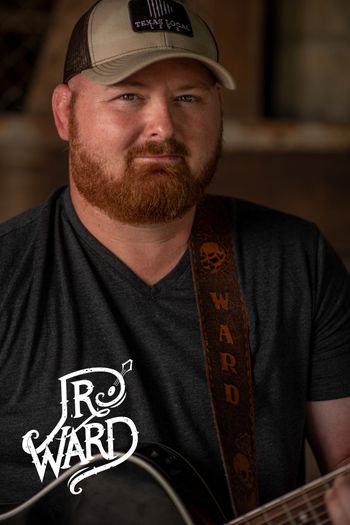 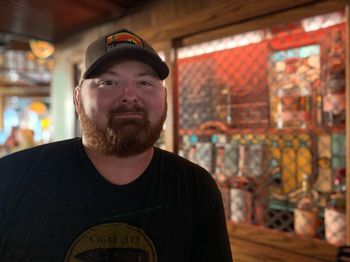